The .NET is a development platform used for general purpose developed by Microsoft, for Microsoft Windows, Windows Server, Windows Phone, Microsoft Azure, and XML Web services. It consists of a large class library which enables language interoperability with many programming languages. This programming language is taught as part of the curriculum from Good engineering colleges in Karnataka. This class library is called Framework Class Library (FCL) and Common Language Runtime (CLR). Programs written with .NET are software programs. It has various features like automatic memory management and modern programming languages which attracts many .NET developers which makes building software applications easy and efficient. .NET is also known as .NET Framework which was initially released 15 year ago on 13th February 2002. Latest version of .NET was released on 17th October 2017. This follows a contemporary model of community developed software model. The CAT is available on the official website. 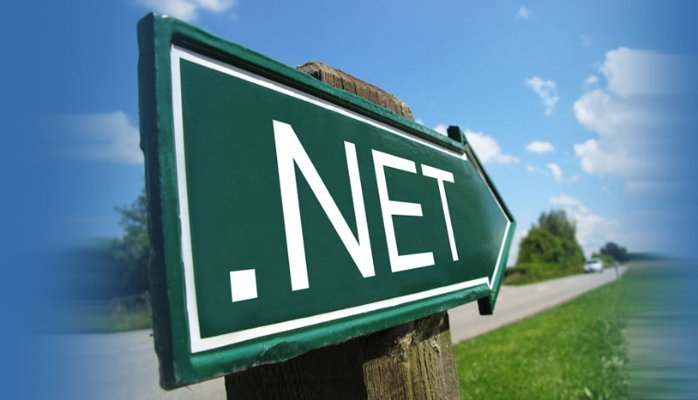 The Features of Framework Class Library are:

The Feature of Common Language Runtime are:

The advantages of .NET for application development are decided upon the revenue profit and time taken are considered when analyzing Return on Investment. Here are the advantages of.NET:

It has many other advantages like service-oriented architecture and integration with legacy systems. With so many advantages, .NET is used for developing desktop applications web-based applications application for embedded systems and various other applications like Console Application development, Windows Presentation Foundation applications ASP.NET applications and many more.