Today’s digital world is built on programming. The different awesome apps that you have downloaded and installed on your mobile device, making your life easier and more exciting were designed with codes. These codes come from a given computer programming language. 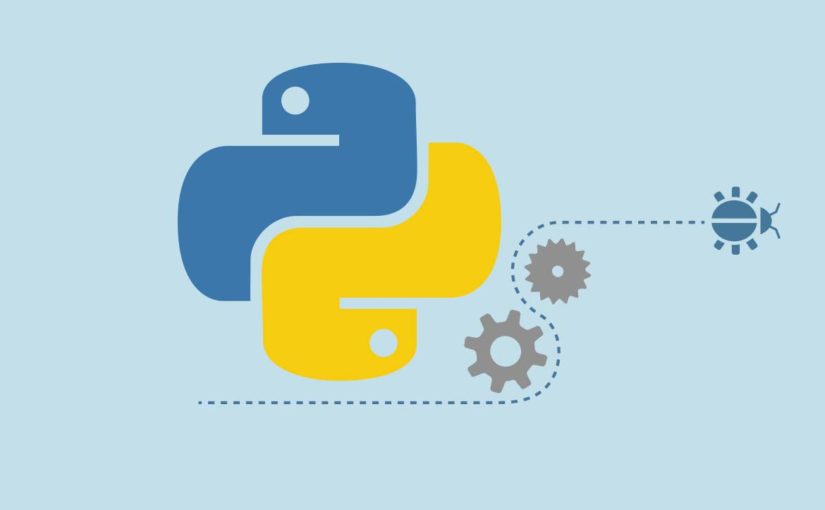 When it comes to programming languages, there are two basic types.

These are programming languages used to write codes associated with server operations. Such processes include storing information in databases, updating or deleting them, and ensuring that there’s a secure database connection.

These are the programming languages used to write codes for designing contents that clients see. They are mostly used for creating the UX and UI. Examples of front-end languages include JavaScript, Objective C, Swift, and Flash.

These programming languages are also used for developing both the front and back ends of mobile applications. However, the one that catches our interest in this post is Python. We will be examining it in depth.

Python came into limelight as a programming language in 2014. Most mobile app development company applaud its clean syntax. This means that there will be fewer codes to be written. It is so highly readable, easy to learn, and to implement as well.

Mobile app development company fall in love with Python because the language is programmer-friendly, dynamic, expressive, and easily interpreted. Python ranks as one of the most object-oriented languages (functions, objects and combining data) among developers.

Its major features include:

Python codes can run on a variety of platforms including Linux/Unix, OS/2, Amiga, Mac, and Windows.

Python can be easily integrated with Java, ActiveX, C, C++, COM, and CORBA.

Python is highly flexible and dynamic. Here is the main reason why industry leaders like Google, IBM, and Yahoo work with it.

It offers rich library sources and a variety of tools to work with.

Python features an interactive mode, which makes it easy for testing and debugging codes in snippets.

It retains the same interface across the various hardware platforms on which it can run.

It has a better structure and is better for large programs than shell scripting.

It supports GUI apps which is compatible with different libraries, system calls, and windows.

Some popular apps developed with Python

Python has continued to occupy a remarkable space in the computer programming language industry and is worth giving a try at learning.