World’s most popular mobile OS android allows its users to customize everything on his/her device. If you get bored with your current UI of your android device, you can easily change it using some cool android launcher apps. With these apps, you can set up a beautiful and eye catchy homepage in your android device.

Today we have prepared a list of some best android launcher apps 2023 for our readers. Just use one of them from the following list and give your android smartphone a new look. 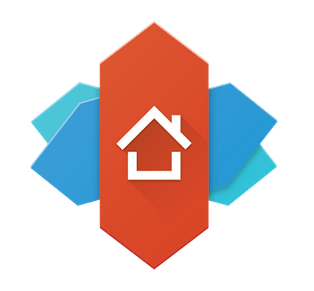 Nova Launcher is one of the most popular launcher app for android devices. We also have been using this launcher for last one year without facing any issue. This awesome app replaces your old ugly looking home screen with an embracing full Material Design. The best part is that it does not make your phone slow like other launcher apps. Nova Launcher allows its users to customize everything. You can change icons, animations, layouts and many more. The app is available for free in Google Play Store and can download from the link given below. 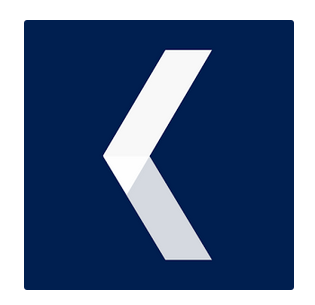 Arrow launcher is my personal favorite and I have been using it for last four months. This app allows you to change the icons of the installed apps. Arrow launcher also allows you to access the most used apps quickly. Even  you can easily find and contact the people who matter the most to you. In one line we can say if you want to make a simple relationship with your phone, just install the app your android device. 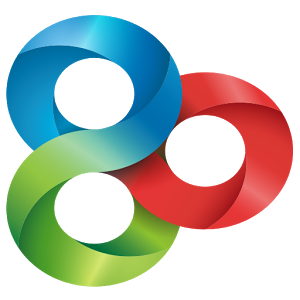 Another popular and widely used android launcher all around the world. The app has more than 200 millions active users over the world. GO launcher is stylish, slim and smart. The app comes with more than 10000 beautiful mobile themes to make your home scren attracive. Other features included Hide & Lock APPs to protect phone security, 2023 calendar widget, Weather forcast widget and many more. 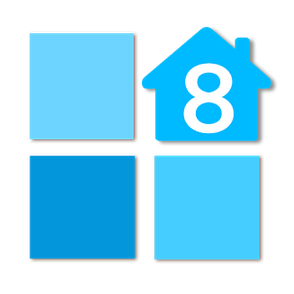 This app is based on latest Windows 8 Operating System. So if you are a Windows lover, Launcher 8 is for you. This is the best android launcher app to experience the actual UI of a Windows OS. It’s time to get the same UI of a Windows Phone on your old android phone without buying it from the market. 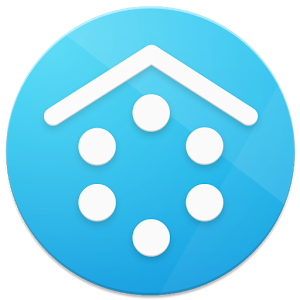 Smart Launcher 3 is simple, light and fast. Unlike all other android launchers, it uses low RAM and battery. Once you get it on your android phone, you’ll really fall in love with cool material design. The app comes with endless numbers of features. Some of them are search bar, integrated lockscreen, quick access favourite apps and many more.

so, there were the best android launcher apps 2023 available in Google Play Store. All the launchers we listed here are very popular and also good user ratings. Thanks for reading.