Canadian researchers reveal clues as to why we like the music and how it affects our brain. Science also suggest in emotional responses that develop after listening to a song. 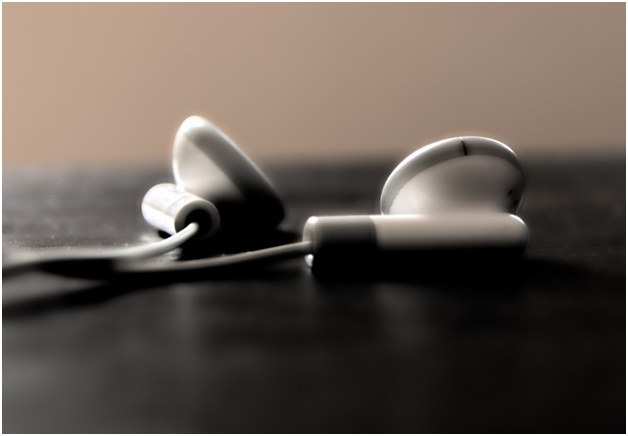 One of the greatest pleasures of everyday life is to be listening to a song with nothing more we interrupt. Many times while outside does not stop raining, we felt relaxed playing the radio, and letting our thoughts flow while playing that old song that we like. Even you can visit music concert ocassionally to relax your mind. Why music has such power over us? What makes a particular song influence us one way or another? Researchers from Montreal (Canada) keys have revealed what happens in our brains when we listen to music.

To do this the scientists subjected participants study a really simple activity: listening to a certain number of songs while they were conducting a medical test called magnetic resonance. Just checked what happens in our brains when we listen to music through the differences observed in the images of the participants.

The responsibility we feel a pleasure when we hear a song is in a group of neurons in the brain, known as the nucleus accumbens. Thus, the group led by ValorieSalimpoor, lead researcher knew what happens in our brains when we listen to music. When scanning participants using MRI, nucleus accumbens activity can reveal whether we like it or not a particular song.

The results we have achieved these scientists, in the words of Salimpoor, provide for a “strong neurobiological evidence that music is really an intellectual reward.” However, the activity of this group of neurons does not remain isolated, but also other parts of the brain activated when we listen to music. Specifically, other more evolved and complex areas, such as areas that correspond to sensory, emotional and executive, are also involved in the emotional response we have to hear a particular song.

However, as they say, “Every person is a world”, and no two results equal in brain activity when listening to music. This does not mean we cannot have general explanations on neuronal activity in response to the songs, according to Canadian researchers. The brain, clarify, is a “real machine prediction” and the fact that we like music so much is because this helps us to remember events that occurred in the past. So we can relive specific emotions, in other words, we can have through the songs, learning specific patterns.

This research, published in Science, also revealed the relationship between the nucleus accumbens and the auditory cortex. This way they could see how music generates a number of important expectations in our brain. From these expectations, we will feel a type of emotion or other, depending on whether the music we have heard we liked it or not (depending also on what we expect from the songs).

An interesting study which helps us to know more our brain, and his complex relationship with something that usually excite to most people: the music.

Author Bio: Ankur is the Digital Media strategist of SEO India Agency. He is also an active blogger and loves to share his experience and knowledge of the SEO India, Internet Marketing and reputation management.