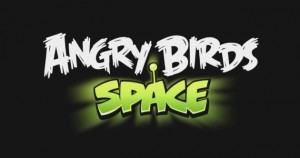 If you are a die-hard Angry Birds fan and using a Android device, then it is the time to play the all-new Angry Birds Space on your android phone for free. Although Angry Birds space is free for all Google devices but it contains some ads which can ruin the atmosphere little bit. The size of the game is around 20 MB and it runs smoothly on all android devices.

But if you are a apple user then it will cost 99 cents for you. There is also a HD Retina-redy version of the game available for apple users which costs $2.99. Angry Birds Space for Apple already has a full five-star rating based on 640+ reviews.