Indian Institute of Technology (IIT), Bhubaneswar, also known as IIT BBS is one of the most popular institutes among engineering aspirants. The institute was established on 23rd July, 2008 at Bhubaneswar. First it was started at a temporary campus of IIT Kharagpur and later the same was shifted to its current campus. Currently the institute offers B. Tech, M. Tech and Ph.D programs in various faculties and research areas. To know more about IIT Bhubaneswar, IIT Bhubaneswar exam pattern, IIT Bhubaneswar cutoff read the post thoroughly. 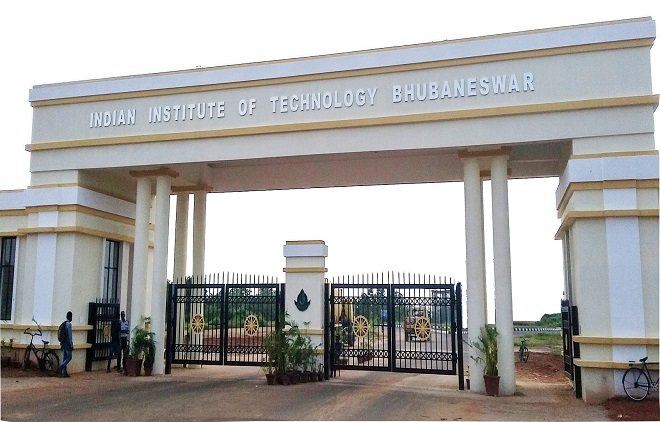 Getting admission into IIT Bhubaneswar is not easy. One has to clear various national level entrance exams to get admissions into various courses. For example, B. Tech aspirants have to clear JEE (Main) and then JEE (Advanced) to get admission. IIT Bhubaneswar Cutoff is varies from year to year. The institute prepares the cutoff list after considering factors like exam difficulty, number of applicants appeared for the exam and the total number of candidates qualified in the exam.

About The Campus Of IIT Bhubaneswar 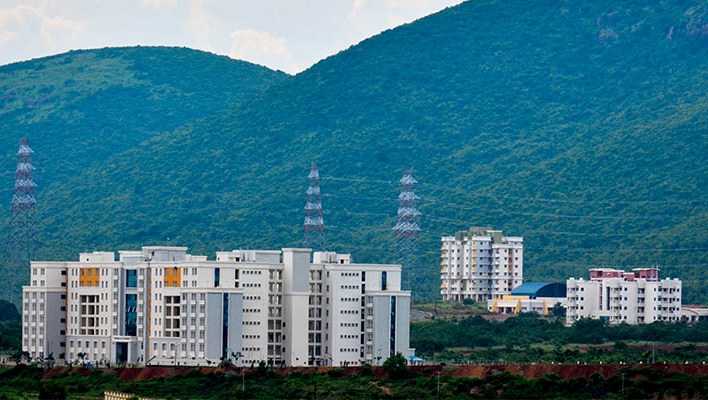 IIT Bhubaneswar is sprawled out over 935 acres of land at Arugul near Bhubaneswar, Orissa. The institute has shifted to its permanent campus in July, 2015. Before that it was operating from two transit campuses situated in Samantapuri and Satyanagar. Now majority of academic and residential activities has started in the permanent campus at Argul Village.IIT BBS is well equipped with all required and modern amenities. Even accommodations also provided inside the campus. The campus is large and situated at the foot of Barunei Hill at one side and a reserve forest nearby. Along with all these things, the campus also provides pollution free academic environmet and unique serene.

IIT Bhubaneswar is well connected by road, rail and air. The Biju Patnaik airport is 25 km away from it and Khurda Rd railway station is just 4 km away. A new international airport is also being constructed even closer to the campus. Another good news is that Odisha state government is constructing a four-lane expressway from NH 5 to IIT Bhubaneswar.

As we have mentioned above that the admission to these programs is done through only Joint Entrance Examination (JEE). Currently the total number of undergraduate student intake is 260 per year. And the number will be increased in upcoming years. Current intake capacity is 40 students for each of the above-mentioned disciplines and 20 for Metallurgical and Materials Engineering.

The institute Ranked 19th among top Engineering colleges by EDU RAND rankings in 2015.

India’s one of the best education portal, Collegedunia.com has lots of information about IIT Bhubaneswar. To know more about the college rating, courses, fee structure, scholarships, we request you to visit their website. You can also read reviews of IIT Bhubaneswar by experts, current students, ex students at their portal.