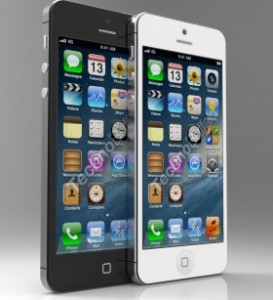 Audience Inc’s Chips was used in Apple’s product in the past and the team which believed that the Audience Inc can provide a good term of service, is now in terrible trouble after the expired contact with Apple. This made the Audience Inc Team and management to be sad as the sources said that half of their sources went down.

Since the loss of the Founder, Steve Jobs, for Apple there is been a terrible problem for the Service Provider.They have been experiencing ‘n’ number of problems and suffering from loses which affected them quite badly in terms of the trading.

Audience Inc’s license was given to be the regular Chip provider Since 2008 and they also have been successful in the project where the Company dealing and the Profit crossed Millions of Dollars which in result made the turn over for the Audience Inc to be growing up higher and higher tremendously.

Finally two days back the management sent a mail stating that there will be no contract renewal with Audience Inc for the upcoming years and there was no reason which stated in that said the sources.And this made the Audience Inc Management to get a heavy head pain and that lead to a big problem for them where they are now in the state of losing most of their shares.

So it is confirmed that there will be no software and chips given from the side of Audience Inc for Apple and also it is said that the Apple iPhone 5 will be releasing on 12th September will also be without Audience Inc.Earlier there was an issue with Samsung for Apple.