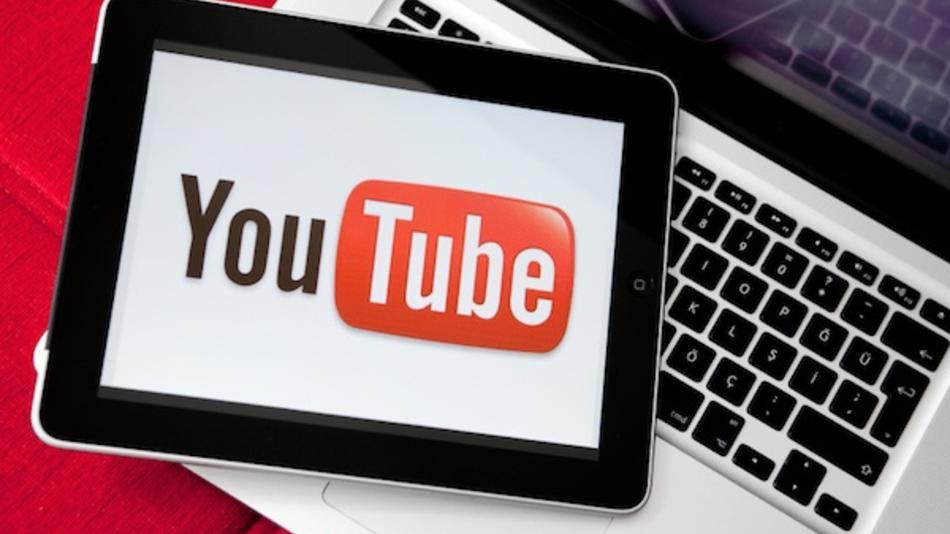 Google is eyeing to cache into the mammoth user base by launching paid videos in later part of the year. The move is all set to create history of sorts. Producers are quite upbeat as well and they are being contacted by YouTube in order to submitting the applications for creating pay channels. Users have to shell just a nominal amount which cost roughly between $1 and $5 as subscription fees every month. The move gains significance as YouTube boasts about having the largest number of self shot videos. Now, such a renowned company is all set to establish its foot in paid video programs as well.

The move gains further significance since there is a huge audience and the ever increasing customer base authenticates its popularity as well. Hence, the company thought of segmenting the audience with their payment amount, so that their categorization can help the company serve them better. YouTube will specify the paid owners; thereby they have even greater chance of being notified. Hence, they are going to stand out from the rest. The move will further benefit business owners as they can showcase their desired products to the world. They can equally get possibly the best exposure.

After all, YouTube has taken years to build the base for free subscribers and it is upbeat towards seeing the reaction of current partners as well. The company is also in the process of hosting live concerts which poses even greater potential for increasing craze. Things are being underway in order to create a niche for this experiment. It promise to give endless and everlasting reasons of happiness, joy and fun since users can have even more say.

Hence, a new chapter in online video is going to be written and the beginning has already been done. People from across the world have set their eyes on such an electrifying invention and it is all set to create a history of sorts. It is too early to comment on the particular numbers of channels which come in the purview of subscription, yet it is expected that various media channels are all set to give greater ease and comfort to YouTube.