Do you want to enable APK installs on your android device? If yes, read this article thoroughly. Google Play Store is the single largest place to download and install apps for your android smartphone. It gives android to access more than one million apps from games to social media apps to ebooks. But there are tons of apps which are good and useful but not available on Play Store. Some of such apps are Vidmate, Lucky Patcher, Mobdro etc. To get these apps you need to install the APK version of the app which can be downloaded from the official site or a blog like Technied.com. 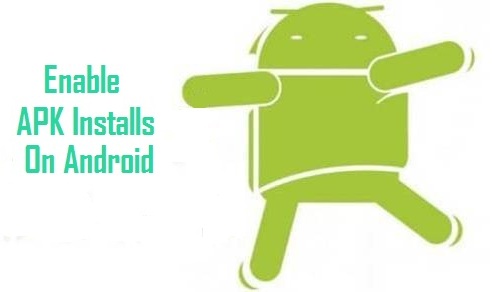 Unfortunately, you can’t directly install files in the APK format on your android smartphone. To install APKs (Android Application Packages), you need to make few changes in your phone settings. In this post, we will show you how to enable APK installs on your android phone or tablet. Once you make the changes, you can easily install any third party app on your android device.

You need to follow five simple steps to configure your android device for APK installation. This tutorial will work on android devices that are running on Android 4.1 or later. 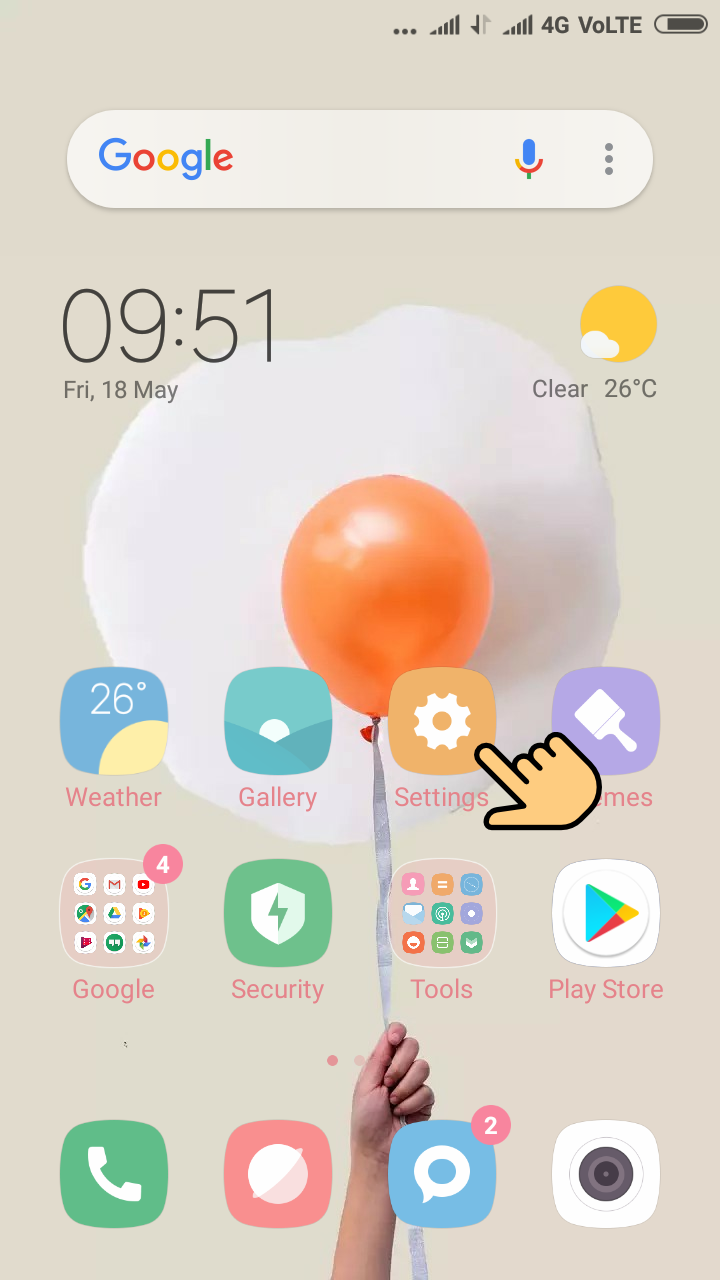 Go to your android phone settings. 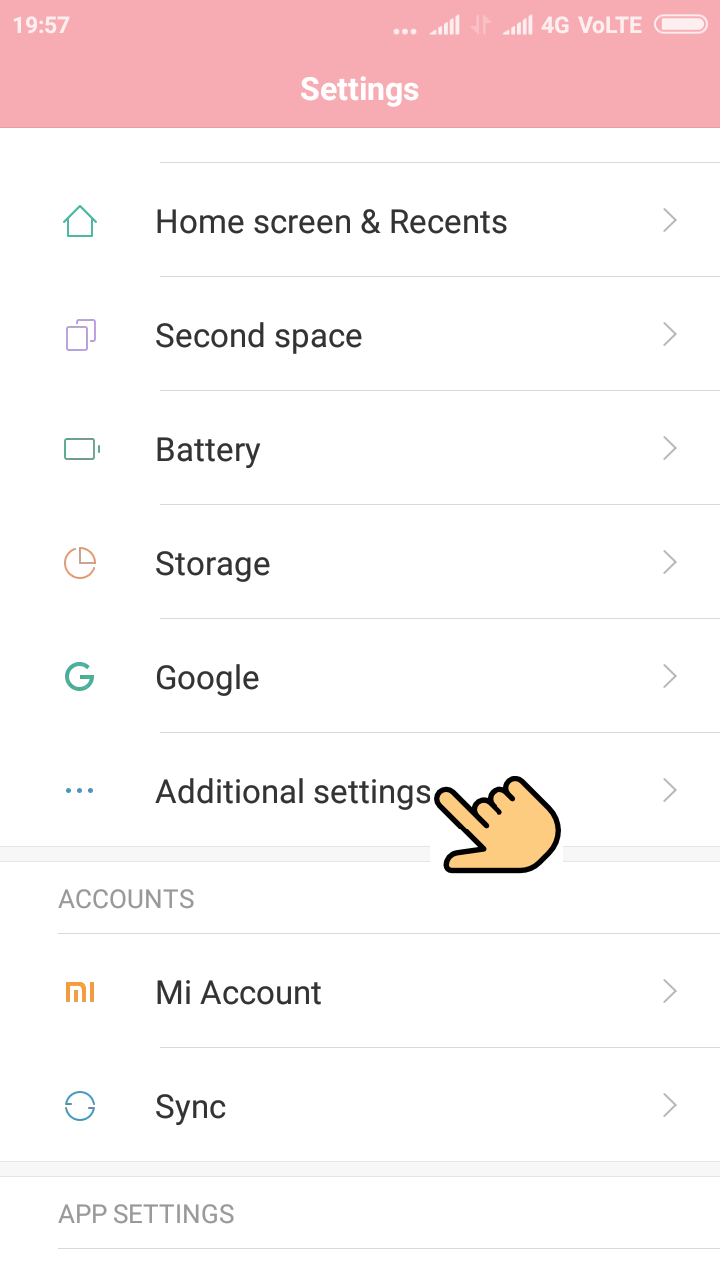 Once you open the settings, go to additional settings. Some of the android phones does not have the additional Settings. In such case, you can skip this step. 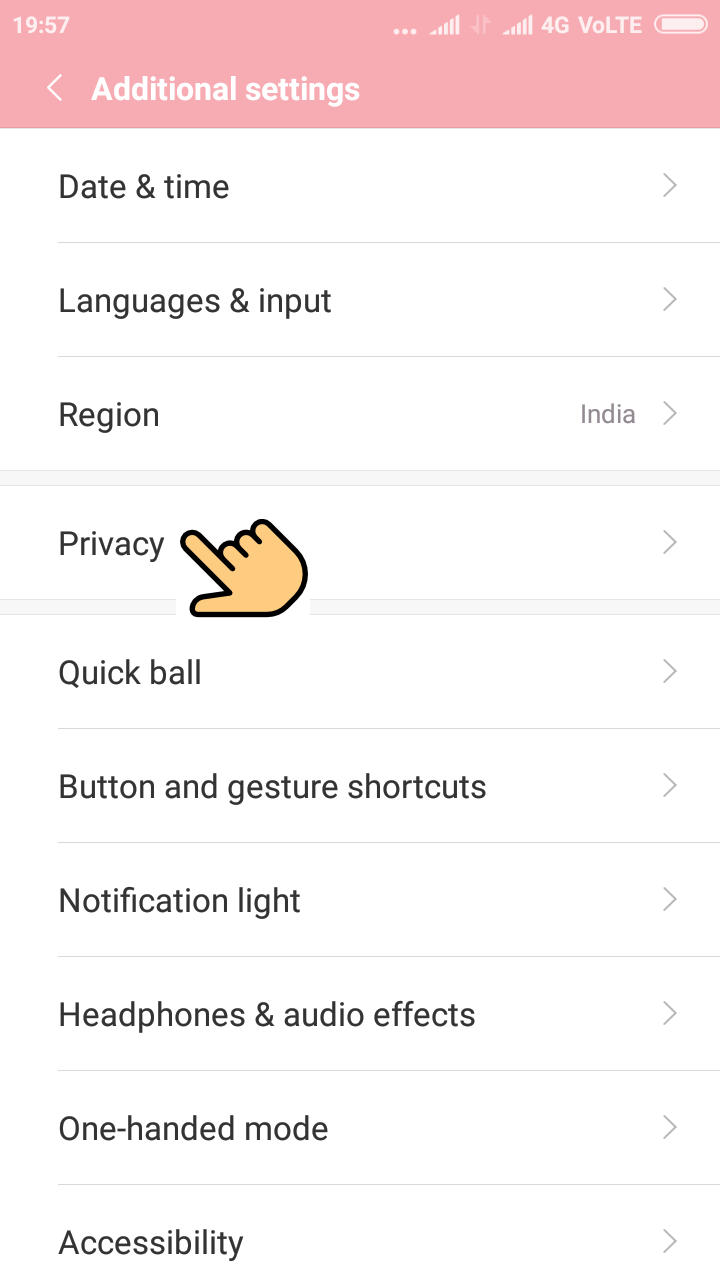 Now tap on the the Privacy (Security) icon which is located under under Settings. 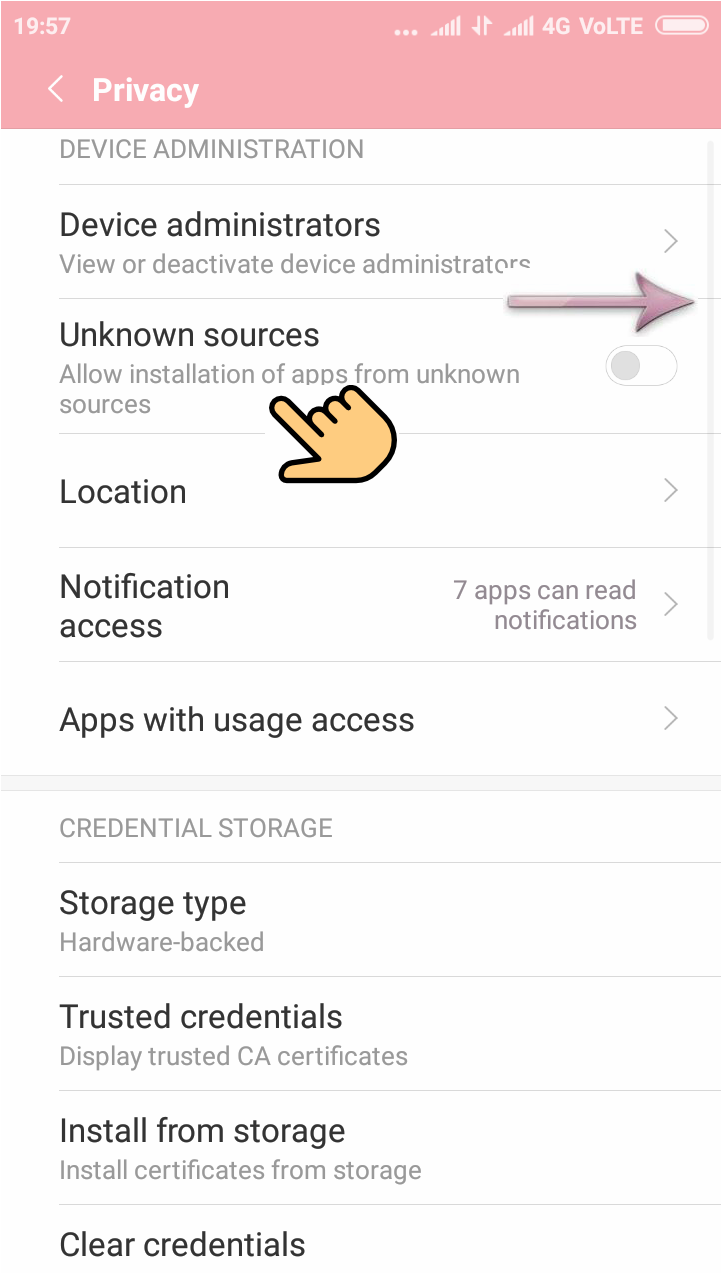 Under Security, go to Unknown sources and check the box or toggle the switch to enable APK installs or third party app installs on your phone.

You will be warned that installing apps from unknown sources can cause damage to your phone and you may also loss your personal data. Click on OK to proceed.

That’s all. Now you can install any APK files or third party apps on your android phone. Nowadays, its too risky to install third-party apps that are not officially supported by Google. Because, the numbers of malicious apps is increasing day by day. In 2017, Google deleted more than 700k harmful or deceiving apps from the Play Store. So, think twice, before installing any APK file on your android smartphone. And yes, it is also true that still there are few third party apps which provide true value to its customers.