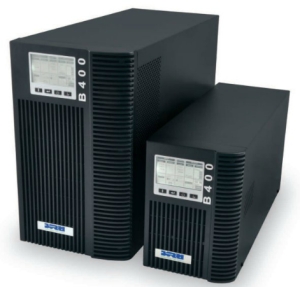 Battery backup devices have been serving people for over a decade, keeping them content during blackouts and storm induced power failures. Any electronic owner can benefit from a UPS device; that is, if their devices are not already powered by batteries. Blackouts can often lead to endless boredom, resulting in the need for lighting (usually by candles), board games, books, or even story time. These can all be fun when the power goes out, but if you are alone they may not prove to be very entertaining. A UPS device can help to power your favorite electronics from televisions and computers to gaming consoles and stereo systems. The conveniences offered by UPS systems far outweigh the savings that occur by deciding against buying one.

UPS Systems for Work and Business

If you work from a computer or use them to support everyday business tasks, a UPS system could become a lifesaver during a power failure. They can power computers and other devices until the power comes back on, or until a generator is started to provide backup electricity. This allows you to continue business operations as normal, or to continue with your current assignments. If you decide to go for a cheaper system, it probably won’t offer the power of a stronger system; but it will still allow you time to save your documents and safely shut down your computer. When a computer immediately turns off during a power outage, you can lose any and all documents that you were working on. The entire hard drive could be wiped clean as well. Since these systems also offer surge protection, you can protect your electronics from highly destructive power surges.

Another great feature of the widely used UPS system is the variety of uses within the home. It can serve your home purely for entertainment (but also offers protection for your electronics via surge protection), or for necessary electronics such as lighting or food related appliances. Below are two prime uses for UPS systems.