Avast 2016 Offline Installer: Antivirus is one of the important and must have software for any computer/PC as it protects the system from deadly viruses and malwares. If you are using a computer without installing an antivirus, you are taking too risk. Anytime a virus or malware can attack your computer and can make the system slow. Not only that, viruses, malware and spywares can corrupt your files, illegally steal your info. 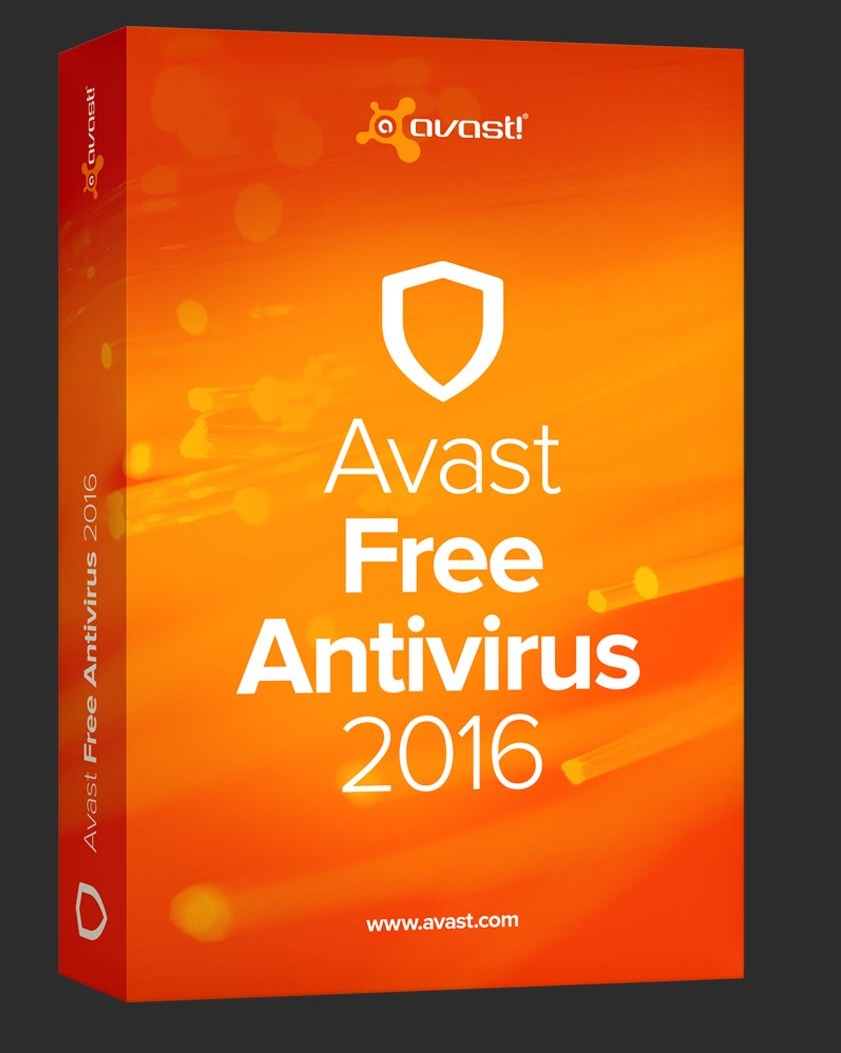 There are plenty of antiviruses available in the market. Some of them are free and some are paid. If you are looking for the best free antivirus, you should go with Avast. It is very popular and renowned antivirus among people. The all new version of Avast 2016 includes a network defence system that can detect any sort of problems with your residence router’s safety. I am a great follower of this free antivirus. Along with desktop, you can also use avast antivus 2016 to protect your smartphone.

Smart Scan: It integrates the Antivirus, Browser Cleanup, Software Updater, Cleanup, Home Network Security and Passwords into one. It allows the users to have a good view of security profile and offer easy fixes for any issues detected.

Cleanup: An improved version of the GrimeFighter. Now its more easy to remove junk files to improve PC performance.

Avast Home Network Security: Now scans for even more kinds of vulnerabilities on your router and home network.

Enhanced Interface: The new update of the antivirus has a all new interface providing an easier control and more space for content.