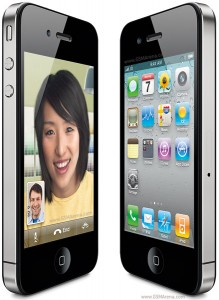 If you are a big fan of apple products and if you are from India then we have a great new for you.There is a rumour that Apple will bring its next generation of iphone (iphone 5) to market within a few months.So,it is the time to dumped their unsold inventory of iphone 4 in India after ipad 1.

Airtel,India’s one of the largest cellular service providers announced that it will start selling iphone 4 in india very soon.Similar announcements also made by another cellular company, Aircel.But there is no confirmation about the price and exact release date from both the companies.

We all know that iPhone 4 is the most innovative phone in the world with lots of interesting features like Retina display,Facetime,two cameras and a 5-megapixel camera with built-in LED flash.

Iphone,the most innovative handset was first launched India in 2008.The iPhone 4 was first released in the US and four other countries in June with a starting price of $199.