After PubG was banned in India, People are looking for the best alternatives of PubG mobile to kill their free time. Today, in this post we are sharing 3 best offline games like PubG which can be played your android smartphone. Yes, you heard it right. There are many mobile games, that feature gameplay similar to that of PUBG Mobile. And the best thing about these games is that you can play them without connecting to the internet. Now lets have a look at the theree of these offline battle games. 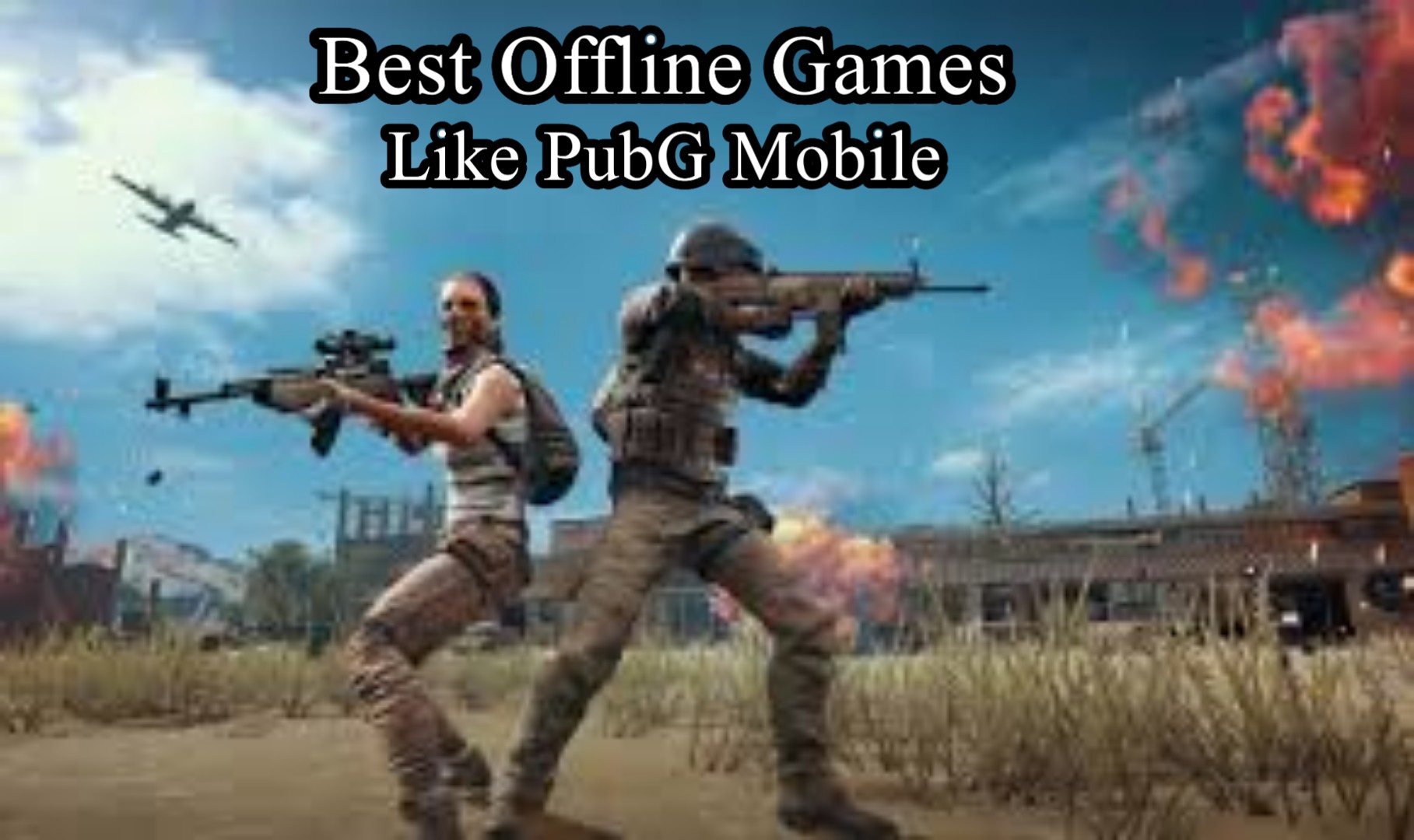 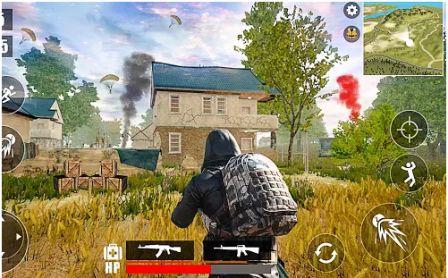 Like PubG, Survival Battleground also comes with tons of weapons and a massive battle arena to explore. Not only that, the game even has a zombie-killing mode for players who love some post-apocalyptic fun! Click Here To Download PubG Mobile Alternative.

Another great alternative to PubG mobile. But unlike PubG, ScarFall Battle Royale supports both online and offline mode. The only downfall of the game is its poor graphics. 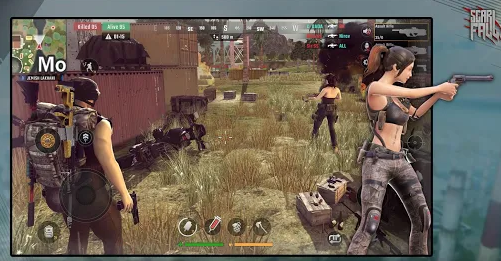 ScarFall game comes with several other impressive elements like massive maps for players to fight on, a great arsenal of weapons as well as regular contests and rewards.

When you have an active internet connection, you can play Scarfall with other online players. And when your data pack get over enjoy offline campaigns. Click Here To download ScarFall.

Blood Rivals is another high quality battle royale game created by an Indian developer. Like PubG, Blood Rivals also offers a pretty good gaming experience which is enough to keep you busy for hours. 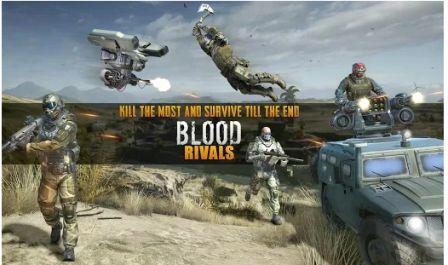 The best thing about the game is that its online multiplayer mode is pretty similar to that of PUBG Mobile’s. You can also enjoy the game in offline mode as well. In both mode, your main goal is to kill the most and survive till the end on the battlegrounds of war. Players can also customize the UI during the gameplay as per their requirement. Click Here to download Blood Rivals.