Microsoft, being one of the most popularly known and globally renowned multinational software company, prides itself with its influence and impact that is felt everywhere, ranging from home PCs to computer systems and servers in leading industries and commercial entities. It is virtually impossible for someone alive today to have never heard of the word “Microsoft.” The name and logo itself have become an iconic part of someone’s life. 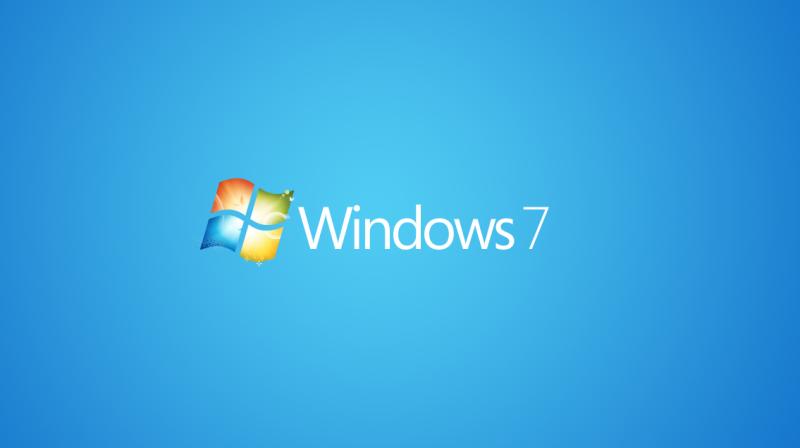 Microsoft prides itself on its flagship product- none other than the Windows Operating System product line. Every software release is crafted and engineered to be perfect for every user, well, except for the fact that Vista flopped big-time. The failure of Vista made Microsoft learn its lesson and forced it to redesign and release arguably one the best operating systems it has ever released- Windows 7.

Windows 7 is almost a decade old, released in 2009, succeeding the widely-criticized Windows Vista. For those who are wondering, Microsoft has ended mainstream support for Windows 7 last January 14, 2015. But that doesn’t mean it’s no longer worth it. Microsoft extended support for the operating system that will continue until 2020. This means that the OS is still worth using even until now, as Microsoft will continue to push security updates and vulnerability patches.

Windows 7 has a charm and experience that is unique. For someone used to the past systems like XP and Vista, Windows 7 feels like a whole new world, a totally redefined experience, and a massive leap in user interface design. Therefore, it is fairly common to find people opting for Windows 7 despite the release of much newer operating systems succeeding it, such as Windows 8, 8.1, and 10.

One area why it is so easy for the home and office user to fall in love with the OS is because of its impact on performance and productivity. Productivity is basically the most essential part of the home and office, and Windows 7 did well to excel in this aspect of a user’s life. If you are planning to use Windows 7, you can download Windows 7 here. Below are some features you will really love that will make you become even more productive:

If you’ve ever used OS preceding 7, for sure, you’d have a painstaking experience locating the files you need and memorizing its path. Windows 7 circumvented that and created jump lists, which allows recently accessed files and folders to show up in the Start menu, accessible anytime. You can also customize it to pin folders and documents you want, so it won’t be a hassle anymore to locate them. If you prefer to place them on the taskbar instead of the Start menu, you can also do so, which is nice.

Right-clicking on file will show actions you can do based on it. Depending on the applications installed on your system, actions are ever more simplified without the need for complex operations or redundant activities. For example, you can extract an archived file to a specific folder if you have a file archiver installed, right there from Windows Explorer. You can directly burn an ISO file to a CD if you have an image burner software, right from Explorer itself.

You can enable the checkbox option in Explorer folders and use them to perform actions on multiple files such as mass deleting them, copying them, or whatever it is you are trying to do.

Probably one of the attractive points of 7 is the introduction of Windows Aero, a revolution in UI experience. You can use Peek to see what the other application is doing without having to switch to it. Switching windows using Start-Tab allows you to see real-time details of all the apps, not just the icon.