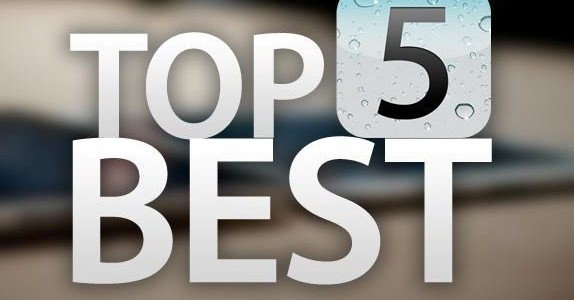 A decade ago, mobiles became a necessity of every household, now is the same conditions for tablets. With its easy use and accessibility and lots of features tablets have gained popularity. Due to rise in demand companies are doing their best to enter this field. There are three OS available iOS, Windows and Android. Apple products are costly thus it has a very niche clientele, while Android has gained lot of popularity, whether in mobiles or tablets.

Tablets are larger version of mobile phones with innumerable applications to choose from. Screen size varies from 7inch to 10 inch, thus easy to do office activities. They have front cameras to organize a video chat. But sometimes it is so difficult to choose the best tablet since each one has its own benefits. Depending upon one’s requirement and use, each should choose the best tablet.

It has 10.1” screen with 10 finger multi touch support. It comes with mobile dock to convert the tablet into a notebook and make it use more comfortable. It has 1.6 GHz processor and 1GB RAM. It has both rear and front camera and allows you to record a full HD video. It is the costliest of the Android tablet in the market priced around $700-$750.

With its 7 inch screen size and 1280 X 800 pixel screen it is one of the best dual core tablet for reading e-books. At $199 pricing Kindle comes with front camera and comes in two models: 16 GB and 32 GB.

It is equipped with Exynos 5 Dual core 1.7 GHz cortex-A 15 processor, one of the fastest processors. It comes with Android 4.2 Jelly Bean OS and is upgradeable to 5.0 Lime Pie for future. It is designed beautifully and is very light weight to carry around. It is priced between $320 to $400 for 16 GB and 32 GB option.

It is also 10 inch screen tablet with Quad-Core 1.5 GHz Krait processor and has expandable storage for Micro SD card. It has 2 GB RAM and comes with pre-installed Android 4.1 Jelly Bean OS. It has Gorilla glass; thus is scratch resistant and shatter proof. It was announced in Mobile World Congress 2013 and price is still to be unveiled.

One of the best tablet available with 10.1 inch screen; it is attracting lots of customers. It has S pen stylus along with it to help you in office work. It is also Quad core 1.4 GHz core processor and 1280 X 800 pixel screen display providing a crisp image. It has both frontal and rear camera and comes with three options of 16GB, 32 GB and 64 GB. The best part is the long lasting battery which can last up to 32 hours in normal usage and thus does not require frequent charging. It is quite costly with price tag of around $799.

Nancy Rorie is a blogger from New Jersey who loves to write about latest android tablets, accessories and phones.