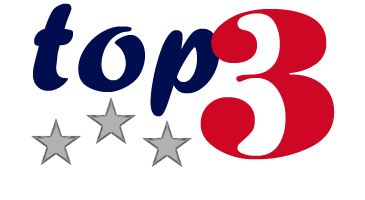 These days the mobile market is dominated by two major players, iOS and Android, and then we have the Windows Phone OS, BlackBerry OS, Tizen, Bada, and Symbian making up as other used mobile operating system. But now after the success of Android, many reputed companies have launched their own mobile OS.

Canonical launched Ubuntu for Mobile at the CES13, Las Vegas and Mozilla Foundation launched their Firefox OS. Tizen OS is also in the limelight these days. And we have Jolla Sailfish. And today we are going to preview these 3 most awaited Mobile Operating Systems.

Mozilla announced its mobile OS, Boot to Geeko, about a year ago. It was said that the OS would have some core features of Android, thus enabling it to run on latest android smartphones. 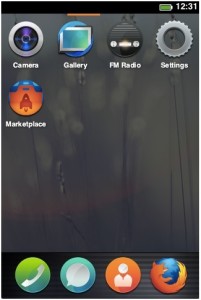 Firefox OS uses HTML5 and Java to integrate and interact directly with hardware of the phone.
Advantages
1.    Runs over Android Phones.
2.    Uses HTML5 and JavaScript to make apps. Expect top class apps for Firefox OS in no time.
3.    Refreshing Look.
4.    Being developed by a market leader.
Disadvantages
1.    Has no identity of its own currently in the mobile OS market.
2.    Does not introduce the “killer” feature.

Rating – 3.5/5. (Does introduce some really good app development concepts, but nothing else.)

Many people like to call Tizen, that OS that came after MeeGo OS. TIZEN is Linux-based Open-source operating system. Not much has been known about this OS, but many people feel that this would turn out to be a successful project.

Many people have been now eagerly waiting for TIZEN-powered phones when Samsung decided to ship some phones with TIZEN OS. And that’s for the good, of competition. (SAMSUNG may release such a phone in 2013).

INTEL has also said that TIZEN-powered smartphones would have Intel-chipsets. But now that may be a problem, since SAMSUNG is known to Qualcomm chips in its phone. This may prove fatal to the OS, because TIZEN currently needs the backing of many influential companies in the IT sector.

Advantages
1.    Fresh OS.  However that’s the advantage with all the new OS’s to be launched.
2.    Backing of SAMSUNG. Samsung which once started the Bada OS now is going to have TIZEN OS in its next few mobiles. That seems logical since in 2012, SAMSUNG had a lot of lawsuits filed against it by rival companies on all that phones using Android.
3.    Till now this OS has been closely guarded and still not faced any criticism. As a matter of fact, most of the things that are open-source are best in your niche.

Jolla Sailfish is built on top of MeeGo OS by Jolla, a Finnish company founded by ex-Nokia employees who were disheartened to see MeeGo project dropped by Nokia. 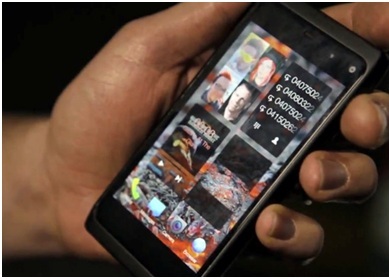 It retains some of the core-functionality aspects of MeeGo while adds some new exciting features. Features include better multi-tasking, a polished lock-screen, gesture oriented navigation, a “pulley” menu. Changing the theme of the phone customizes certain elements according to the theme in the phone like the color patterns, screen looks etc.

Advantages
1.    Based on a platform that was once hugely popular, MeeGo operating system.
2.    Has received very warm response from all corners. Many have called it “breath-taking” and “innovative”.
3.    One of the coolest thing of the Jolla OS is that it can run on netbooks, T.V, tablets etc.

Disadvantages
No eminent disadvantage of this OS. The response has been positive and given thumbs up from most reviewers. One disadvantage is of the lack of applications for the Jolla platform. The SDK has been released by Jolla so many companies might be working for that platform but that would be seen after launch of the OS only.
Rating – 4.5/5 (Eagerly Awaited)